FESTIVITY OF MOORS AND CHRISTIANS 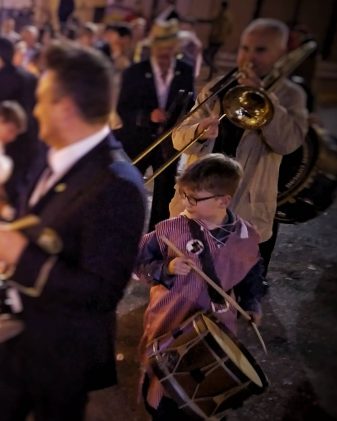 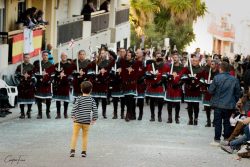 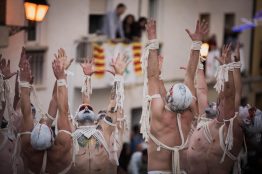 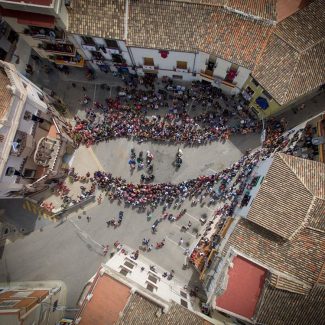 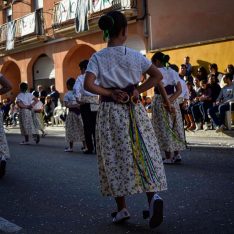 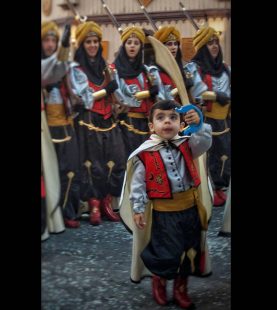 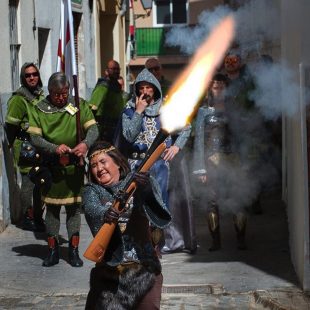 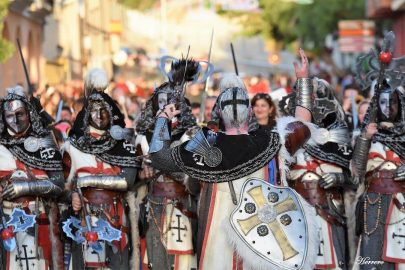 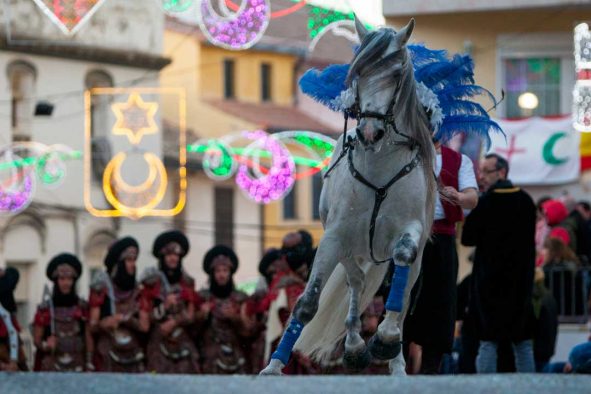 THE FESTIVE PROGRAM OF MOORS AND CHRISTIANS AGULLENT 2019 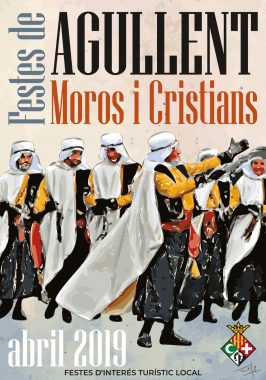 FRIDAY, APRIL 26th
– 20:00pm. Entry of the Music Band, through the Main street till the Plaza Mayor. At the end, all the bands perform together the “l’Himne al Fester”
– Midnight: Humorous parade
Next to the Font Jordana plays the Orchestra Límite.

SATURDAY, APRIL 27th
– 7:30am: Diana de Gala (parade), then will enter the differents flag’s bands at Plaza Major.
– 9:45am: Holy Mass at the church
– 1pm: Parade of the Bands participating in the festivities
– 18pm: ENTRY of the Christian and Moorish armies (With the possibility of renting chairs on the route)
– Midnight: Retreat with lanterns then will perform at the Font Jordana the Orchestra La Tribu.

SUNDAY, APRIL 28th
– 11 to 2pm and 4 to 7:30pm: Bounce castles in the park of the Font Jordana
– 6 to 8pm: Concert of Eñe’s Band
– Around midnight, the Trees of the Festivals of San Vicente and afterwards the performance of the Orchestra Wonder at the Font Jordana.

MONDAY, APRIL 29th
– 8am. Combate of impedits
– 11 to 2am. Bounce castles in the park of the Font Jordana
– 11am. Climb to the hermitage of San Vicente with an arquebus shot
– Noon. Singing Mass
– 2pm. Parade and then firecrackers of a great sound power at the Plaza Mayor
– 4 to 7pm. Bounce castle at the park of Font Jordana
– 8pm. Procession in honor of Sant Vicent Ferrer
– To conclude, castle of fireworks at la plaça Espanya

With the support of