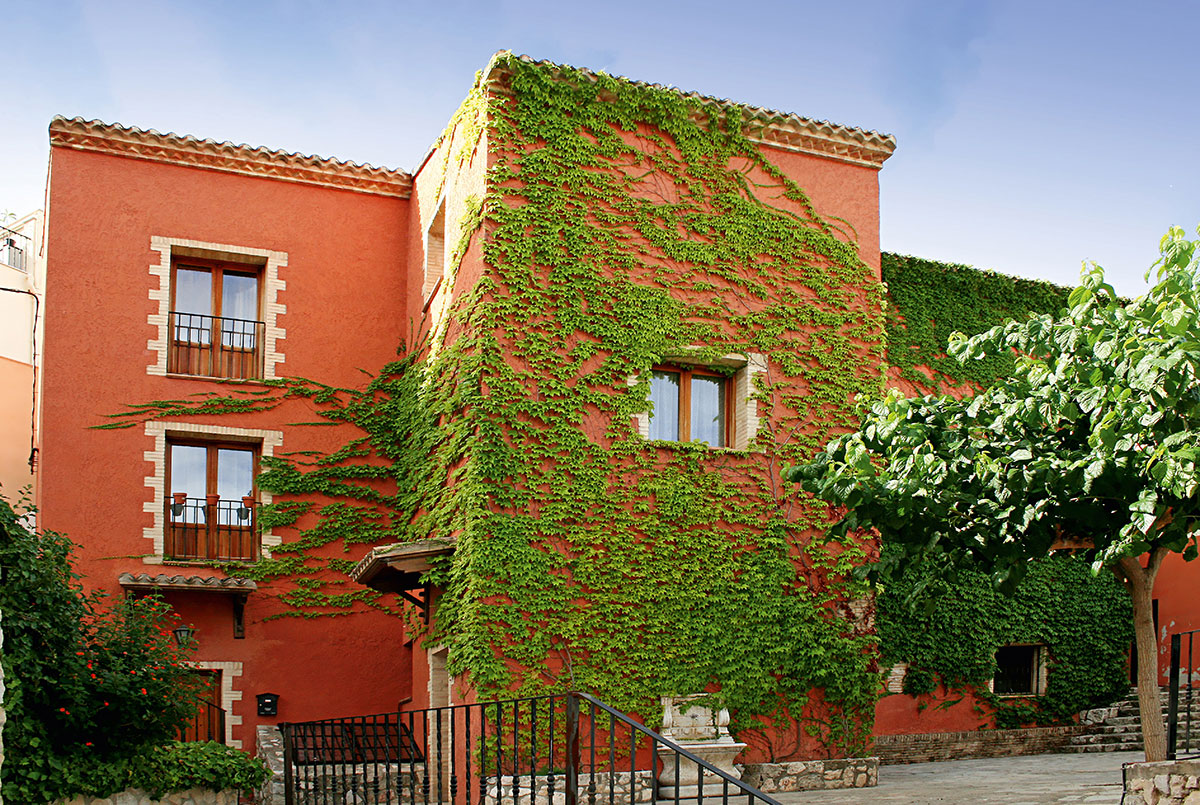 The mill of Agullent dates from mid-fiteenth century although it was built next to a previous one in the fourteenth century. Hydraulics mills had a great time of splendour in our lands. After spanish civil war there was a period of revival untill final decline and mass closing between fifties and sixties. 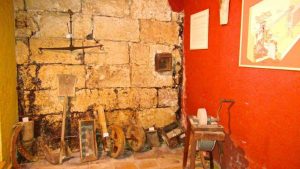 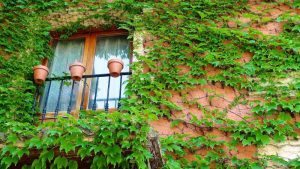 The flour mill of Agullent was exploded under contract. At the beginning the main owner was the king, who the miller paid him for the census that gave it right to its operating profits. Afterwards the mill was bought by different individuals. The mill owners were foreigners peolple. They did not live in the village and therefore they met when they paid the rental.

The mill used water that it arrived from Jordana spring by means of ordenance, given that this water used to be irrigated some orchards of the town. In 20th century when the amount of water, also it was used by industry. Afterwards, an engine was installed to complement the hydraulic force.
The process that turned water into mechanics force to power the equipment is no longuer visible because the works carried out in the nineties condemned  “cacau” area, where there was the bobbin. It is a wheel with special fins that thrust water impulse and it was in charge of giving force to the mill machinery.

In spite of that, the space is full of charm and elements that tell us about the past. 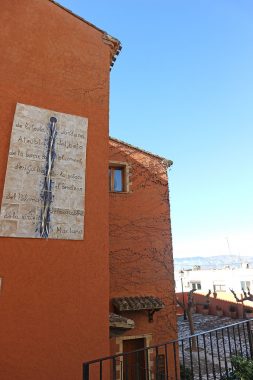